Karate Classes for all ages...

The digital age is hijacking our kids' attention, leaving them unfocused, undisciplined, and impatient.

As adults we often feel overworked, out of shape and mentally fatigued.

Everyone can become a better version of themselves. 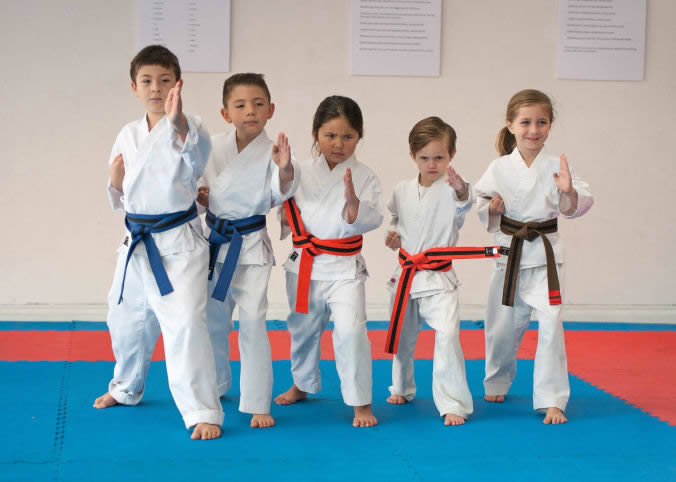 I want my little one to listen better! 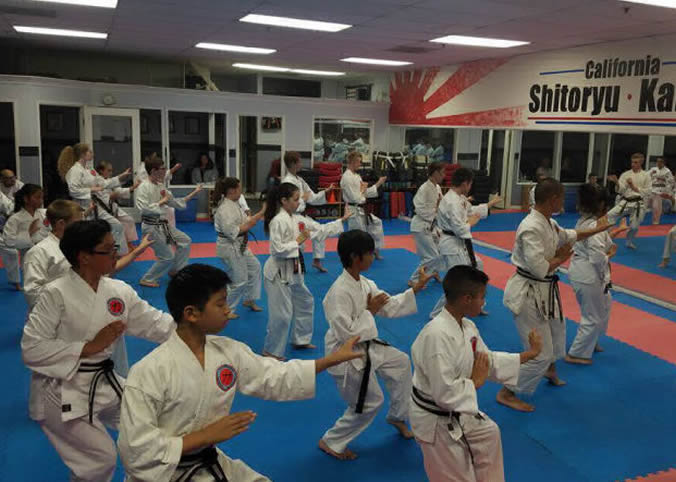 I want my child to be more disciplined! 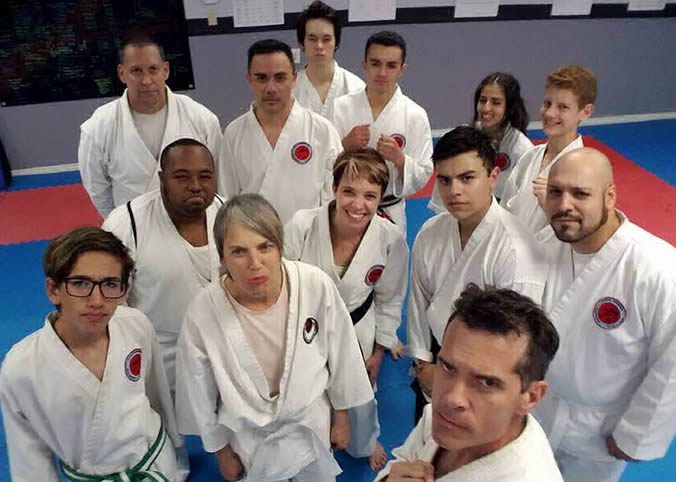 I want to feel better and get in shape!

Make sure the above class times work for you. A minimum of twice per week is required.

Enroll as a Full Member

Get on the path to a fitter, stronger, and more disciplined you. Become karate strong! 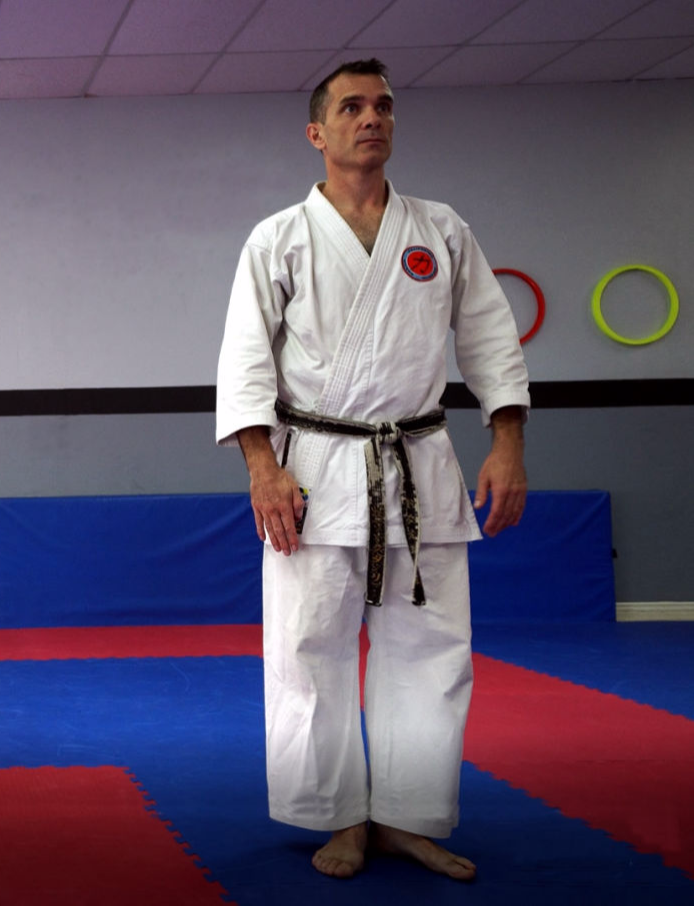 Learn From a World Champion

Sensei Jason began martial arts in 1979 where he first studied judo. Then in 1988 he took up karate and has been practicing ever since. He currently holds the rank of 5th degree black belt awarded by Sensei Tommy Morris of Kobe Osaka International.

Originally from Australia, Sensei Jason moved to the United States in 2002 where he opened California Shito-ryu Karate.

And while successful as a karate competitor over 15 years as a 2-time international silver medalist, Sensei Jason went on to win 3 Full Contact Stick FIghting World Championships. He won the single stick division in 2010, and 2012 won both single and double stick events. (Read more here)

Sensei knows personally what it takes to succeed, and loves to share his experiences with you to help you reach your full potential too!

We're all getting older...

And our kids are growing up FAST!

The sooner you get involved, the faster we can help you become karate strong...

Or you can do nothing and stay the same.

We love our karate families!

"My son Charles has been going to karate here at the dojo for seven years. Sensei Jason is a great teacher, very good with kids. He really connects with them. It’s a fun place to be at; very professional, family oriented. I really recommend this place to everyone especially for boys."

“Sensei has all the qualities of a great teacher – patience, enthusiasm, and high expectations. Our son has learned to listen closely and to practice leadership skills. Sensei makes sure the students have fun while they learn.”

"I joined up for the fitness aspect, but I got so much more! When I joined up in March 2012 I was 215. Now in October I'm at 195, now THAT'S progress! But what I think the best part of it, was the people I met. I can honestly say that my life has gotten a lot better... I'm in better health...and I've learned some VERY cool things.

"Great with kids makes it fun while still teaching fundamentals." 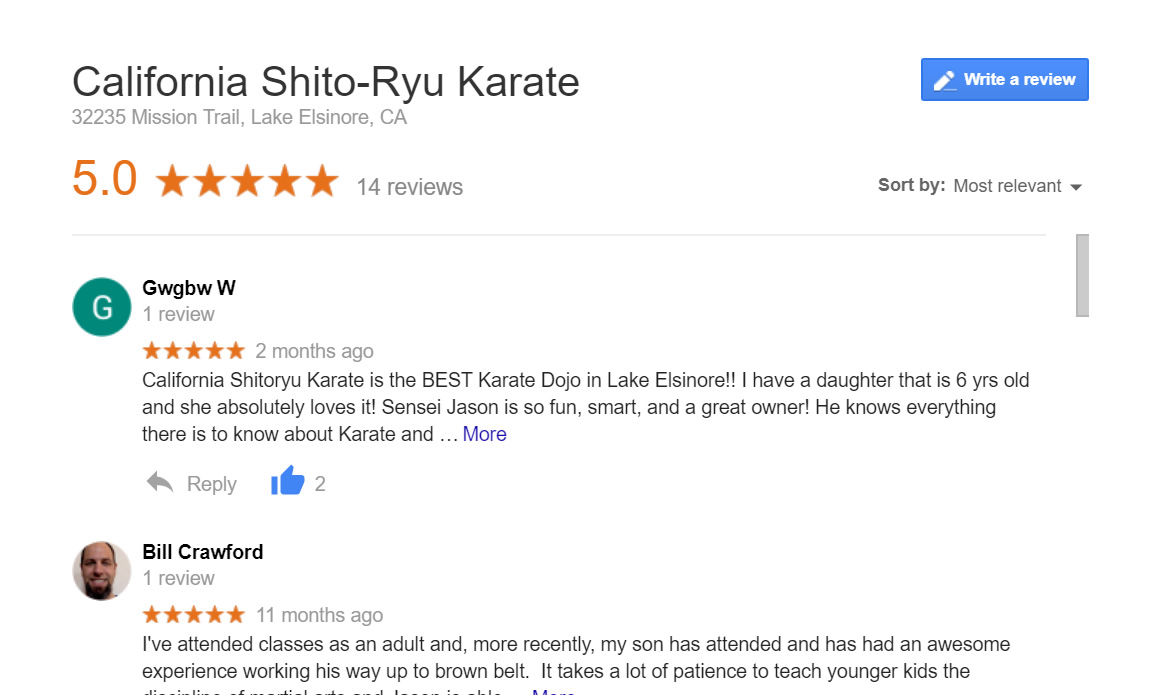